ELOFIT FITTINGS INSTALLED IN THE ISLAND OF SPITSBERGEN

ELOFIT FITTINGS INSTALLED IN THE ISLAND OF SPITSBERGEN 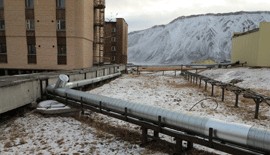 ELOFIT high-density polyethylene fittings Ø160mm (6") were installed in Barentsburg on the island of Spitsbergen for a waste water discharge system. PE 100 pipe in this case is used with steel pipe that heats the the exhaust pipe which could otherwise freeze due to the extremely low temperatures present in these latitudes. Spitsbergen is the largest of the Svalbard group of islands in Norway and is surrounded by the Greenland Sea and the Arctic Ocean. It occupies an area of ​​39 044 km² and is home to most of the population of the archipelago. It was discovered in 1596 by the Dutch explorer Willem Barents. The town of Barentsburg was founded in 1932 by a Dutch coal company which later ceded it to a Soviet company. Although the Svalbards are under Norwegian sovereignty, the 1920 Svalbard treaty allows signatories to exploit its resources. 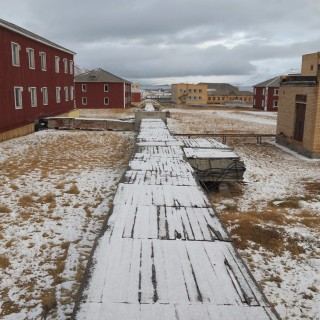 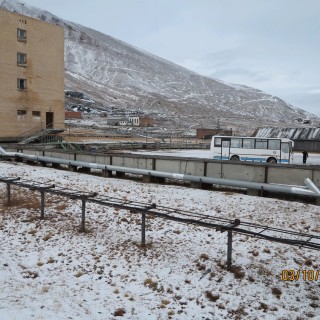 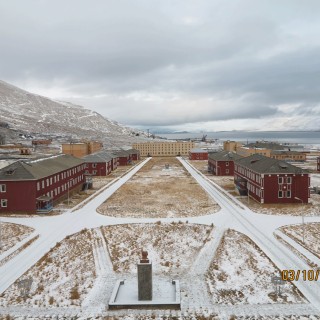 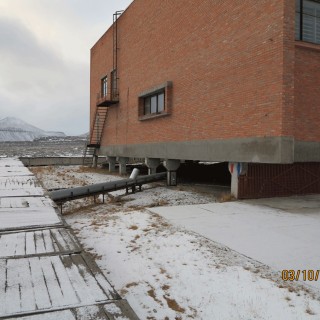 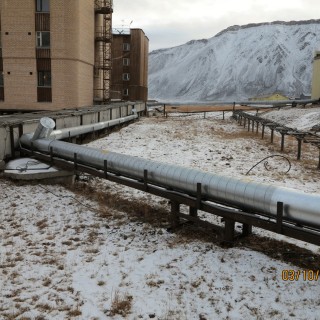 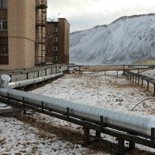