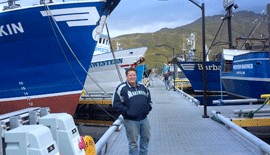 NIRON PP-RCT was installed in Dutch Harbor on Amaknak Island in Unalaska, the major community of the western Aleutian Islands in southwestern Alaska, land of king crabs and whales. The Aleutian Islands are a chain of 14 large volcanic islands and 55 smaller ones. On the islands there are 57 volcanoes, most of which still active. Pipes and fitting 1˜ were installed for a water boiler heating system for 12 apartments in a residential building. NIRON PP-RCT pipes and fittings replace copper and steel pipes in heating and plumbing installations. The customer was very pleased with NIRON from a cost and labor-saving stand point, his words have been "It's a no brainer, why have we not heard of this sooner". Dutch Harbor is the main port of call for king crab fishing. The majority of king crab fishing boats leave each season during the winter months of October through January from Dutch Harbor and return for processing and shipment. The boats were shown on TV on Discovery Channel in a special about Alaskan king crab fishing, a very dangerous activity with a fatality rate among the fishermen of about 80 times the fatality rate of the average worker. It is suggested that, on average, one crab fisherman dies weekly during the seasons. 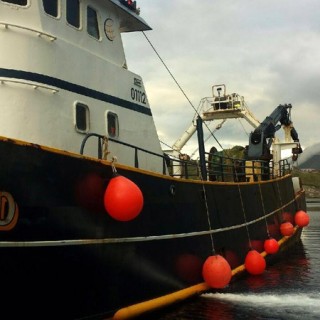 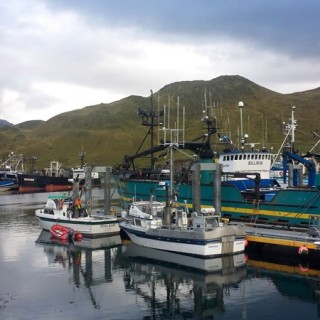 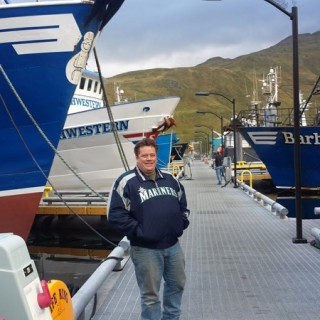 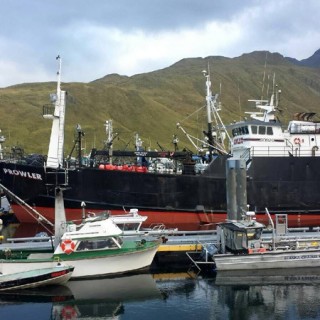 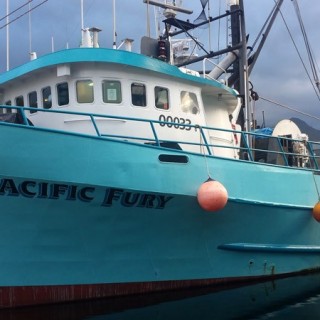 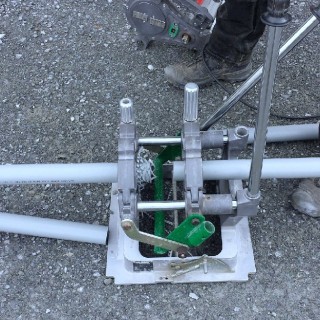 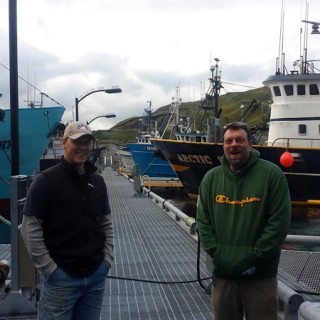 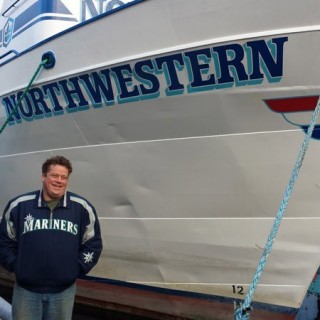 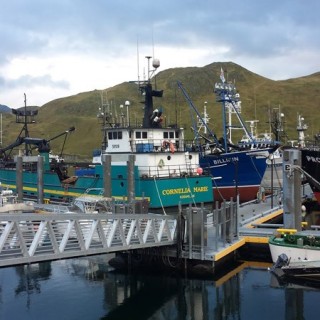 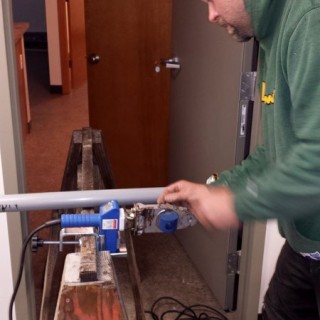 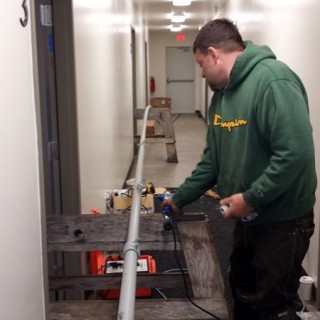 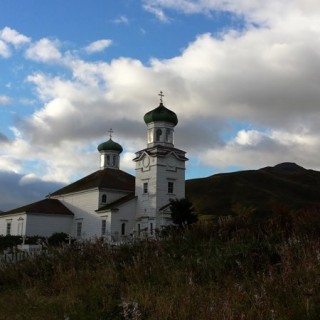 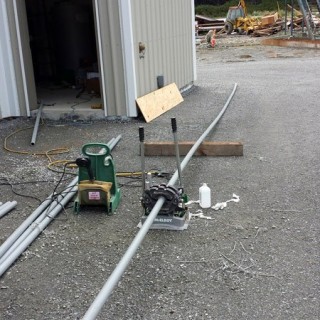 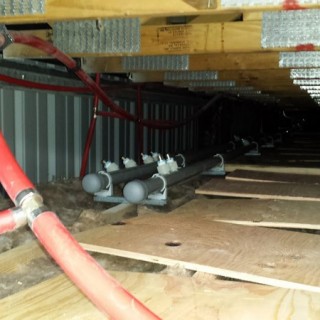 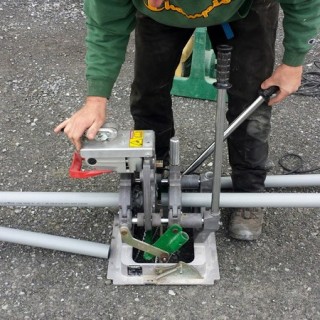 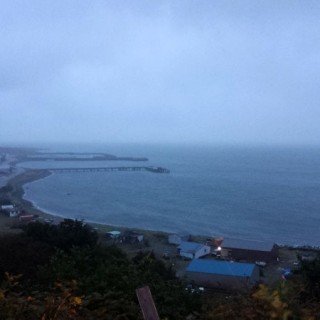 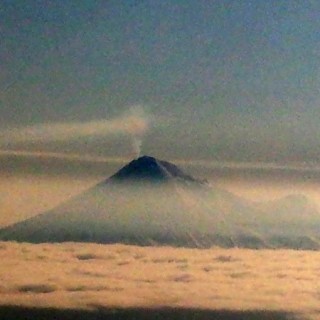 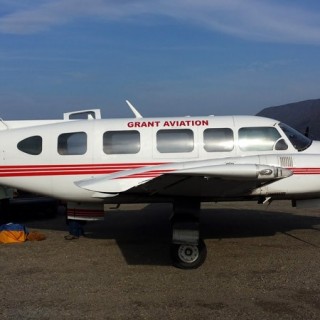 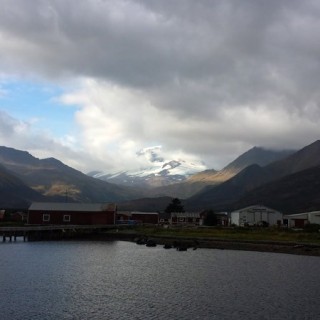 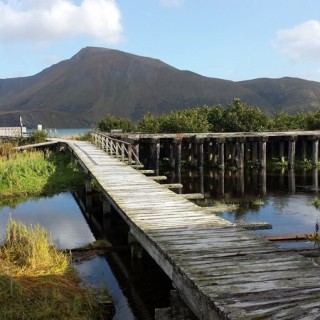 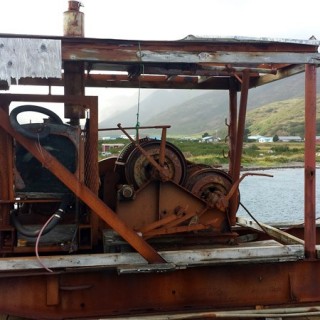 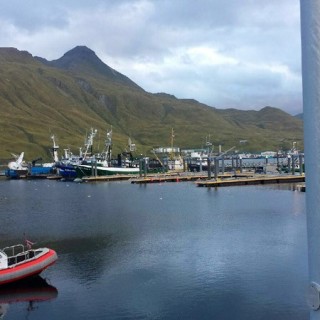 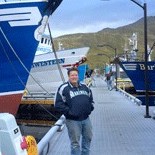