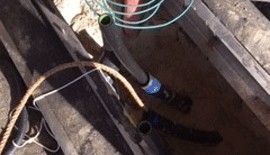 Succesfull re-tubing operation carried out with SMARTFLEX pipe item code TSMA40 on a BP station in Holland. The outside diameter of the existing piping was 1 1/2" with an inner diameter of only 48 mm. Neverthless, the installers were able to insert the SMARTFLEX pipe and pull it through. The existing pipe first was cleaned with a jet nozzle, then a rope was blown though. The SMARTFLEX pipe was heated up by the pipe conditioner to around 55°C. A digitally controlled winch was used. The pull force was max. 60 kgf at the start. Once the SMARTFLEX pipe was moving, the required force dropped down to 20 kgf. The pulling speed was 8m/min. In total, 8 suction lines were re-tubed. Soon, the relining operation will be carried out at another BP station with longer suction lines that have more curves than the first site, a real challenge. The installers were pleasantly surprised at how the whole operation went smoothly, another great success for the NUPI team and its products! Installers were surprised how smooth it all went in this first site. Another big succes for NUPI products and team! 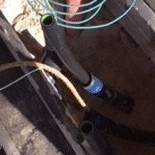 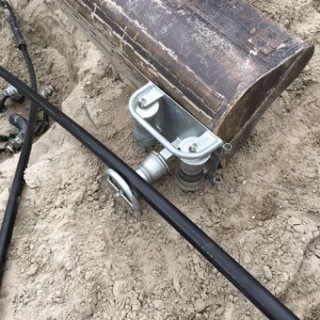 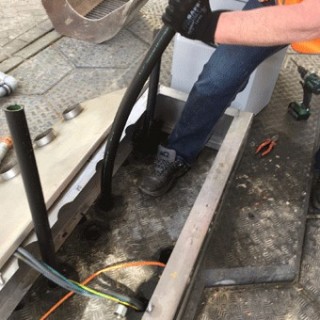 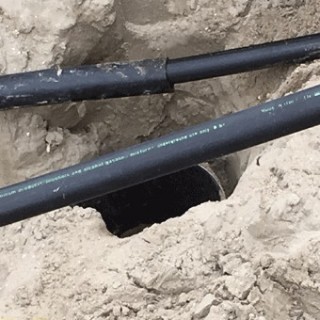 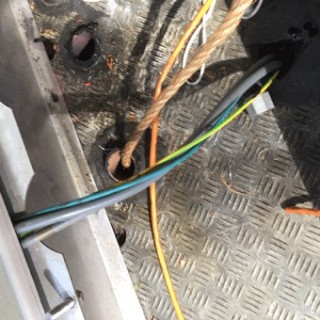 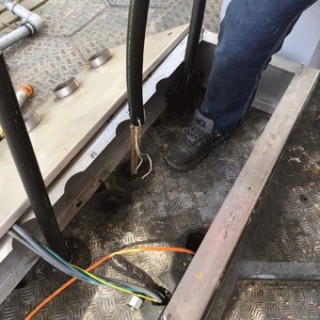 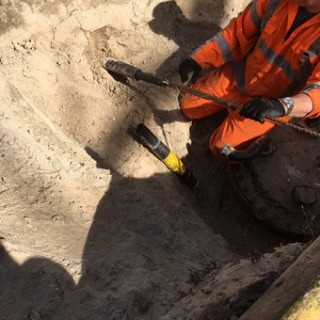 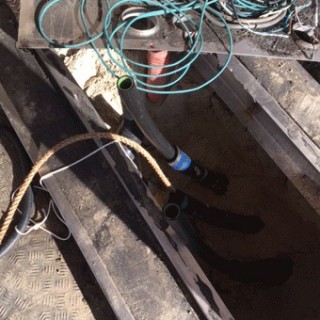 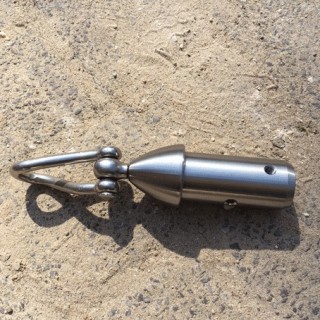 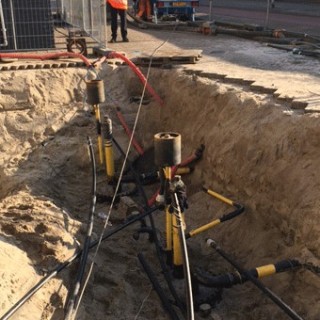