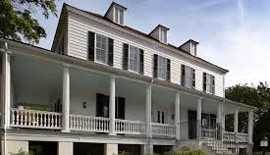 In 2015, the Medical University of South Carolina began a project to upgrade the HVAC piping systems for the historic Anderson House, which currently houses the South Carolina College of Pharmacy administration and Dean’s o­ffices. The Daniel Cannon House, better known as the Anderson House, was originally built between 1802 and 1815 by Daniel Cannon, a successful lumberman who owned a mill nearby. He was one of the first to develop the part of the peninsula where MUSC now exists. The Anderson House is a two-and-one-half story building with mechanical and HVAC systems contained within its basement. The Anderson House previously won a Carolopolis award in 1966 for its exterior rehabilitation and was recognized in January of 2015 by the Charleston Preservation Society as among one of the best examples of structural historic preservation and use. NIRON PP-RCT Clima piping was used for the replacement of the hydronic heating as well as for chilled water lines for air conditioning. The services were installed in the building basement and transitioned to steel outside the building. NIRON PP-RCT piping selected in lieu of copper and steel in part due to its lower anticipated total installed cost, but also due to the energy efficiency of the product and the increased longevity anticipated from the elimination of corrosion concerns. NIRON Clima PP-RCT piping was installed with socket fusion in sizes ½" through 4" for both chilled water and hot water. 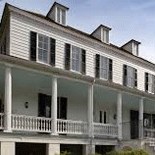 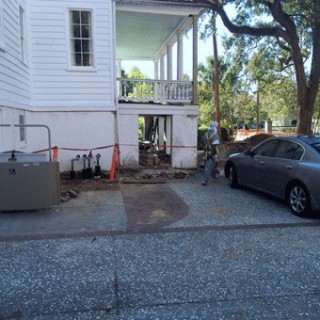 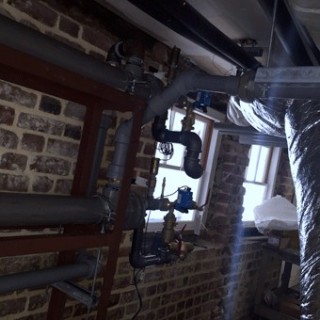 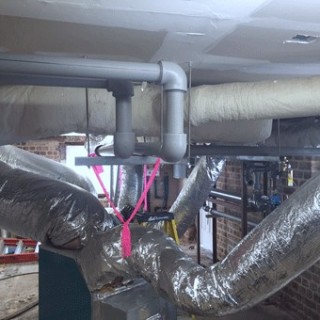 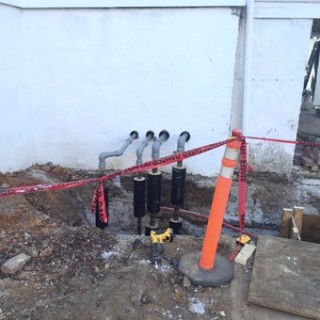 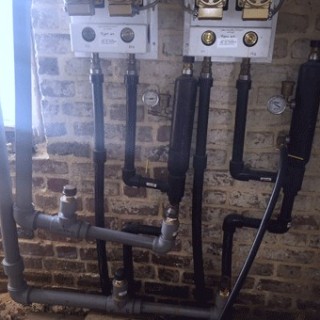