NIRON pipes and fittings were used for the complete renovation of the historic Rosenwald Courts apartment buildings in the Bronzeville district on Chicago’s South Side. NIRON was used for air-conditioning and condenser water piping from ½" to 8". After nearly 15 years of sitting vacant, this was a historic renovation and restoration project. The façades were restored on the eight buildings, and the two-acre courtyard were renovated and made private. Originally dubbed the Michigan Boulevard Garden Apartments, the historic development was a philanthropic gift from Sears Roebuck magnate Julius Rosenwald. Rosenwald had a particular interest in civil rights and the struggles of African-Americans. Believing that inadequate housing on the city’s South Side was a major barrier to social progress, he picked his nephew, and Adler Planetarium architect, Ernest Grunsfeld Jr. to design the block-sized, 421-unit Michigan Boulevard Garden Apartments to help address overcrowding. Rosenwald invested $2.7 million in the project, a staggering amount of money back when the facility first opened. Designed in a Viennese mold, the stylish dwellings served as homes for many Chicagoans, including Quincy Jones, Jesse Owens and Nat "King" Cole. Despite Rosenwald Courts earning a spot on the National Register of Historic Places in 1981, the complex was eventually closed due to poor conditions and mismanagement, with the last residents moving out in 2000. Rosenwald Courts had deteriorated so badly that filmmaker Michael Bay used the site as a stand-in for Chernobyl nuclear plant in his 2011 Transformers: Dark of the Moon. 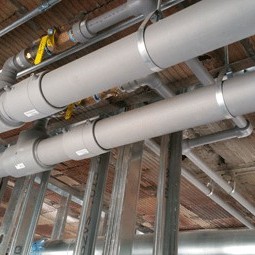 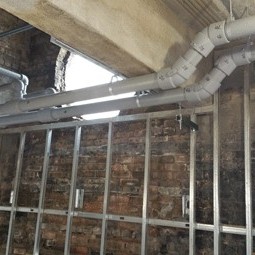 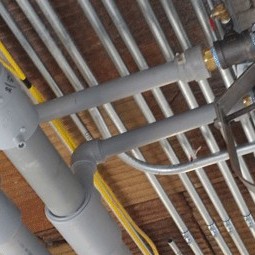 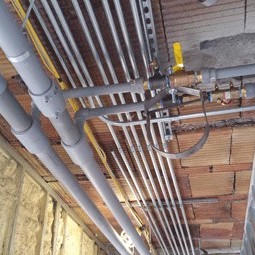 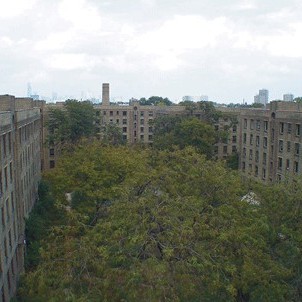 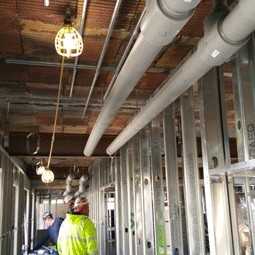 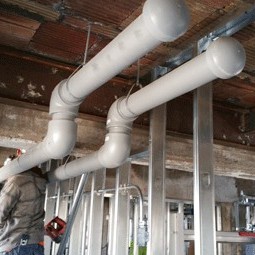 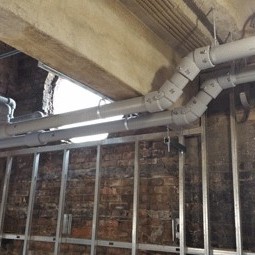 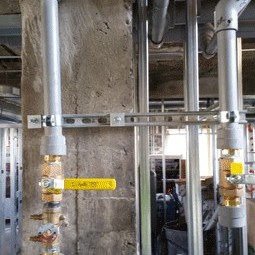 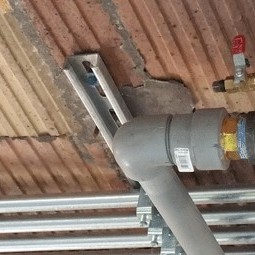