NUPI is installing NIRON pipes and fittings in two IPG Photonics locations. IPG is the world’s leading manufacturer of high-power fiber lasers. The first application of NIRON pipe and fittings in IPG’s Marlborough, MA facility is for chilled water piping and for the cooling towers. The second application is at the IPG headquarters in Oxford, MA, also for the cooling tower system. In Marlborough, 8" pipe was used for the main lines and 6", 4" and 2" pipes for the branches - approximately 4,000 feet of pipe were installed. However, in Oxford, the applications call for heating lines as well as for chilled water and condenser water. The piping in the Oxford facility will also be significantly larger, up to 20" in size for the condenser water, 14" for chilled water and 12" for the heating lines. Most of the piping will be provided as preinsulated Niron so it can be piped underground from a remote mechanical building to the main production buildings. The main lines are being joined with butt welding, forming a permanent leakproof bond without the need for couplings. The NIRON system offers four joining methods, none requiring traditional arc welding, and all considerably faster than arc welding. The NIRON system was selected for the IPG project because NIRON pipe is significantly lighter and easier and faster to install. NIRON also requires less or no insulation than standard metal piping. These advantages, along with many others, result in lower overall installation costs for IPG, while delivering a superior piping system that is energy efficient, extremely stable and virtually maintenance free. 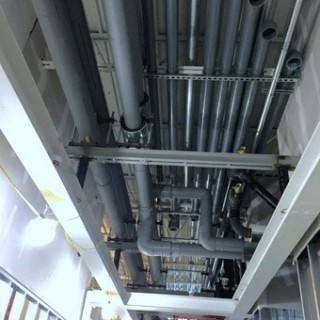 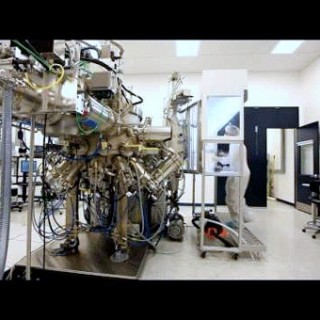 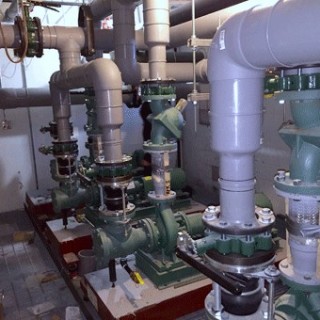 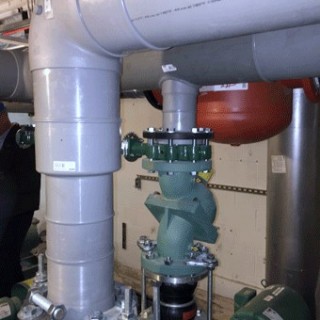 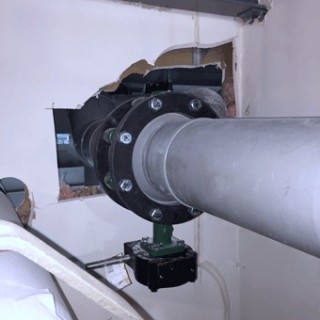 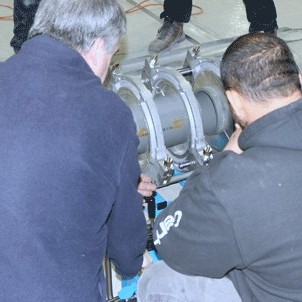 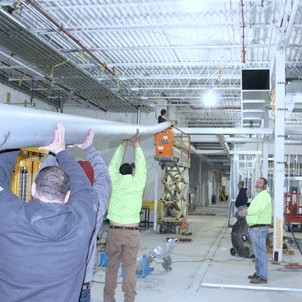 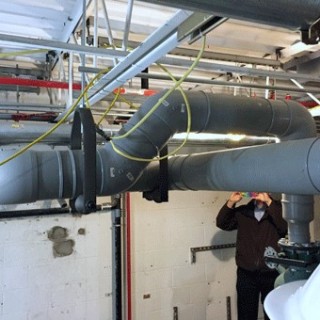 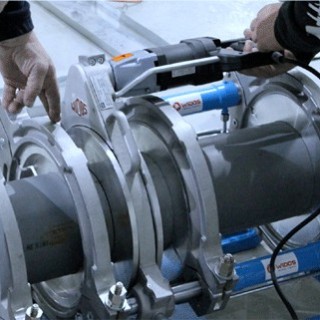