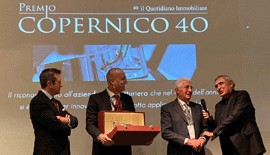 The most innovative Italian manufacturing company in the construction sector is from Busto Arsizio. Last November 21st, at the Innovation Campus of Peschiera Borromeo, on the annual Cantieri d'Italia conference, Il Quotidiano Immobiliare awarded the prestigious Copernico40 Award to NUPI Industrie Italiane, whose president is Luigi Genoni. NUPI Industrie Italiane has its headquarters in the industrial area of ​​Sacconago and is specialized in the production of pipes for the construction sector. The company, founded more than 45 years ago in Imola by Luigi Genoni, is now well established in the area with 150 employees in the headquarters out of a total of 250 employees. NUPI has two main production centers, Busto Arsizio and Castel Guelfo, and has a considerable outward projection thanks to its factories and warehouses in Germany, France, Spain, Belgium, United Kingdom, China, United States and the United Arab Emirates. The company, which last year opened a new production plant in South Carolina, is now headed by Marco Genoni, Luigi's son, in the role of CEO. Also present at the ceremony was Isabella Tovaglieri, the only Member of the European Parliament coming from the area of Varese, who is part of the Itre commission (Industry, Transport, Research and Energy) of the European Parliament: «I am very pleased that a company from Busto Arsizio has been awarded this authoritative award as cutting-edge reality thanks to its projects and attention to the environment". The Cantieri d’Italia conference was also an opportunity for professionals to understand where the construction sector is going right now, and which are the most active players in the real estate development area. "We have seen very interesting projects, which are contributing to the relaunch of construction activity in Lombardia - continued Ms. Tovaglieri - the prize awarded today shows that our territory boasts companies of excellence able to attract important customers and generate wealth. For this reason, I hope that Busto Arsizio will soon be participating in this expansion phase with the opening of new building sites». More than 300 people actively participated in the event as well as 42 speakers who presented more than 20 building sites, mainly concentrated in Milan and its surroundings but with important developments also in other Italian cities. From developers to manufacturers, from customers to designers, there was no lack of ideas on what will be the future of a growing and optimistic Italian real estate, which should also look beyond Milan and focus more on the supply chain, as stated by Gabriele Buia, President of ANCE, who received the Pentola d'Oro ilQI 2019 award at the end of the conference. 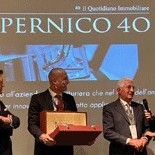 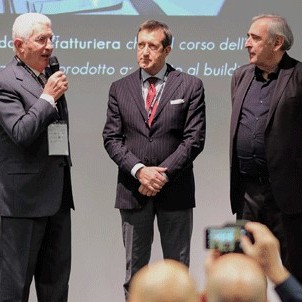 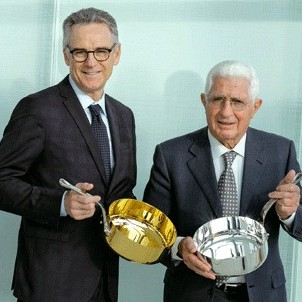 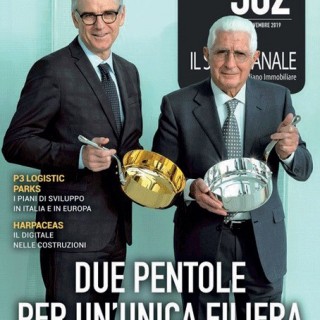 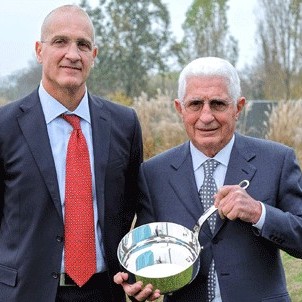 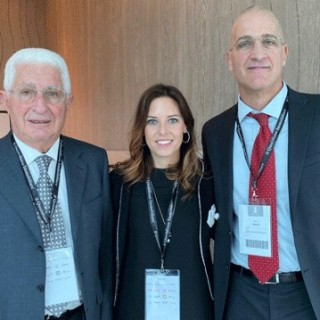