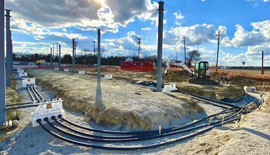 SMARTFLEX pipe and fitting system for the transport of fuels was installed in two new North Texas locations running NUPI Smartflex pipes for fuel, DEF, vent and electrical conduit. The flexibility of the NUPI system allowed the contractors to make long jointless runs and split lines when needed. SMARTFLEX is a complete multilayer piping system for the transfer of automotive and aviation fuels, biofuels and hazardous fluids. The system has many international and local approvals and is already used and approved by major international petroleum companies, in response to whose needs it has been conceived, developed and successfully launched into the market. Corrosion and deterioration of underground piping systems can cause serious and costly problems at marina filling points. SMARTFLEX multi-layer HDPE Marina Piping System can avoid these problems thanks to its durability, integrity of joints, resistance to corrosion and chemicals and reduced head losses if compared to metal pipes. The rusting, pitting and scaling that commonly lead to the failure of metal pipeline systems are eliminated with the use of this multi-layer HDPE pipe. SMARTFLEX is recognized as a fully approved piping system for fuel containment and delivery for marina applications. All piping is of a nonmetalic construction and is not subject to salt-water corrosion. Moreover, the piping system, fittings and connectors are also proven to be resistant to corrosion and are electrostatically safe. 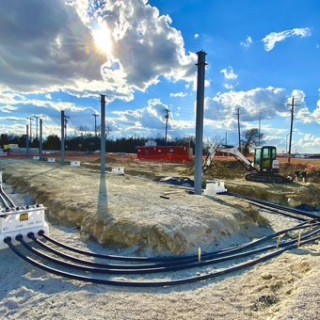 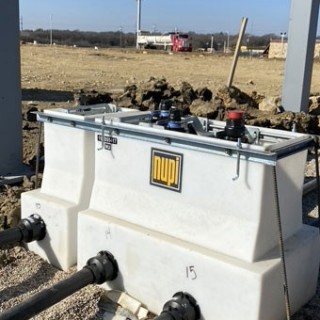 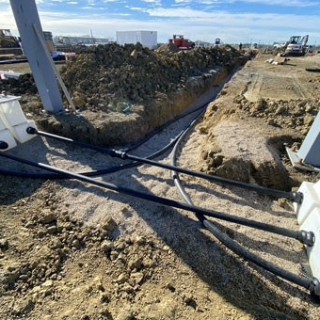 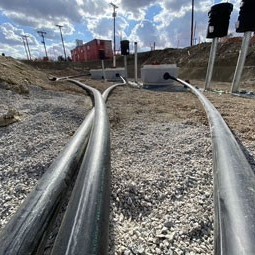 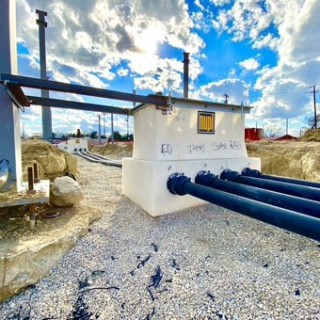 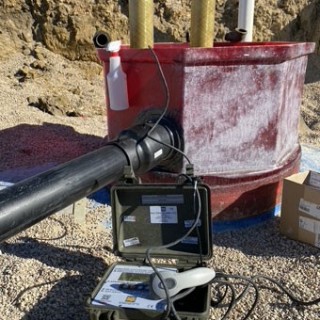 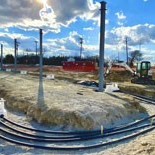