NUPI has extensive experience in hospital installations, evidenced by its active participation in international projects, from the design phase through BIM modeling to the building phase. Among the most recent projects in which the NIRON polypropylene pipe and fitting system has been installed we find the Ciudad de la Salud Hospital Center in Panama, the Puerto Príncipe Provincial Hospital in Haiti, the Sur Hospital in Quito, Ecuador and the Oruro Hospital in Bolivia. The Ciudad de la Salud Hospital Center in Panama is the most modern hospital in Central America with a surface area of 219,000 m2 occupied by health facilities with 43 surgeries, 284 consultation rooms and 1,235 beds. All the plumbing systems, both for the transport of cold water and for the transport of hot water, were made with Niron monolayer and Niron Clima piping system with diameters up to 200mm. Niron Clima pipes were then also used instead of steel for the transport of chilled water in the air conditioning system. The selected joining method was thermofusion up to diameter 125mm and electrofusion for larger diameters. The range of Niron electrofusion fittings differs from other product ranges on the market thanks to the availability of fittings such as 90° elbows, 45° elbows and tees. The construction and reconstruction of hospitals in Haiti after the catastrophic earthquake of 2010 offered us the opportunity to contribute to the development of the country and the improvement of hospital facilities. In the case of Puerto Principe hospital, Niron RP SDR9 monolayer system was selected for the transport of cold water, while Niron Fiber Blue SDR9 system reinforced with fiberglass was chosen for the transport of hot water to minimize the aesthetic effects of thermal expansion. In the Sur hospital in Quito, Ecuador, polypropylene was chosen as a new installation material in hospitals. The transition from copper to polypropylene brought many technical benefits. In this hospital, Niron Clima SDR11 piping system reinforced with fiberglass was used. In Bolivia, the presence of trusted installers who already used Niron system in other installation and considered it to be the most reliable system for a hospital project, allowed this system to be used in the Oruro hospital not only for plumbing systems but also for air conditioning. Niron Clima system SDR11 met all the installation requirements, from mechanical resistance, to physical characteristics, to antimicrobial properties. 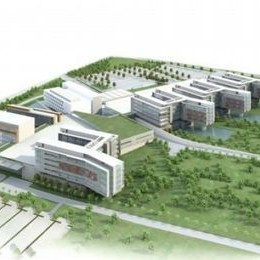 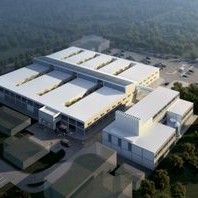 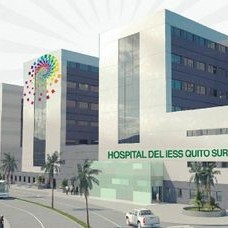 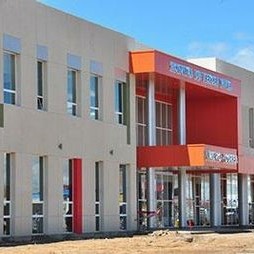 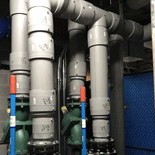