NIRON INSTALLED IN THE UPPER MIDWEST

NIRON INSTALLED IN THE UPPER MIDWEST 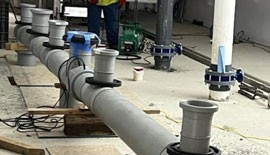 NIRON pipes and fittings 10" have been installed at a cattle farm in the upper Midwest. The piping is being used to transport a large volume of cow manure for a facility that houses 10,000 head of cattle. A 60-foot-long header is used to feed seven pump and grinder systems in the foreground. The grinders separate liquid from the solids, which the solids are then used for bedding material. The liquids which are separated are used for fertilizer, which is both land applied and sold. The header was constructed using both the butt fusion method and electrofusion method, better known as a hybrid fusion system. It should be noted that the solids in this application, which consist of dirt and other substances ingested and excreted by the cattle are quite abrasive. NIRON Clima PP-RCT was selected in large part due to its excellent resistance to abrasive substances, as well as resistance to corrosion from the byproducts of cow manure. The NIRON range, particularly suitable for use in large buildings and for industrial installations ensures high mechanical resistance and duration, even at high temperatures and pressures. NIRON has become a recognized and trustworthy product range and has already been installed in various schools, colleges, hospitals, senior housing buildings, apartment buildings and industrial plants where safety and efficiency are of primary importance. 10-inch diameter piping is being installed into an application in the upper Midwest at a cattle farm. 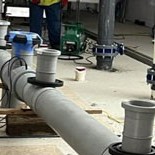 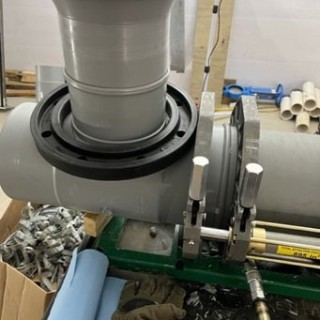 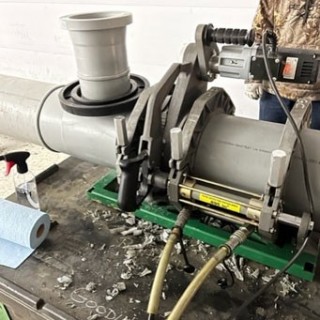 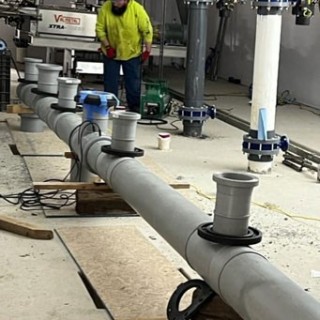 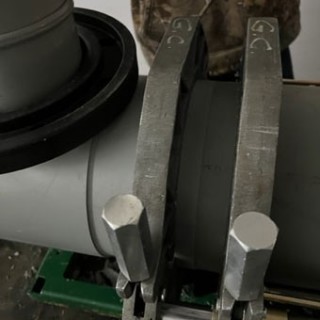 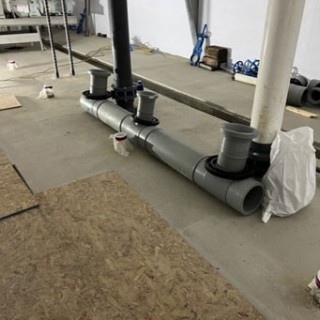 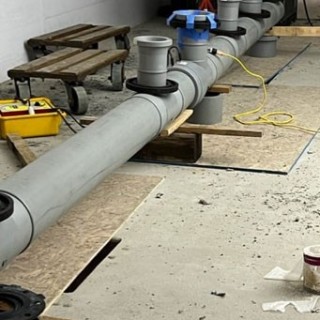