NIRON pipes and fittings were successfully installed in Apollo High School in Saint Cloud, Minnesota hosting around 2,000 students. NIRON PP-RCT CLIMA pipes and fittings diameter 2", 3" and 5" were used for the new new air-conditioning system to replace the old steel piping that showed some leakage. The NIRON system is always a viable alternative to steel pipes due to its inertia to any corrosion caused by water and its special chemical composition. NIRON pipes and fittings were chosen for this installation. PP-RCT is a new generation material that represents the evolution of the well-known and consolidated PP-R and a valid alternative when it starts showing some limitation, such as in case of high pressures, especially at high temperatures. Its temperature/pressure performance allows for the use of thinner pipes thus offering a greater flow rate with the same diameter. The advantage of polypropylene pipes lies in the lightness of the pipe which has certainly facilitated the replacement operations. The combined use of butt fusion, socket fusion and electrofusion welding allowed to exploit the system properties to the fullest and to run the works quickly and safely. Typically NIRON does not require visits for testing, but because it is installed in a school, additional checks were requested by the school board. The visit was successful so any safety concern for the schoolkids was eliminated. The system was installed for chilled water, potable hot and cold water. 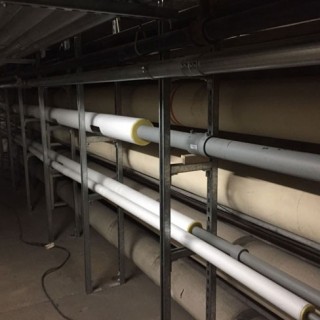 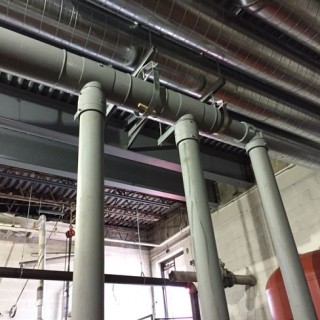 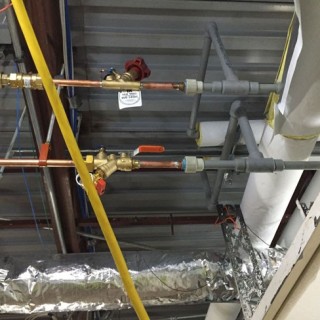 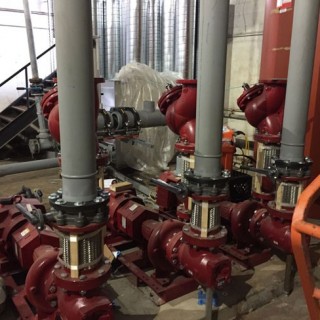 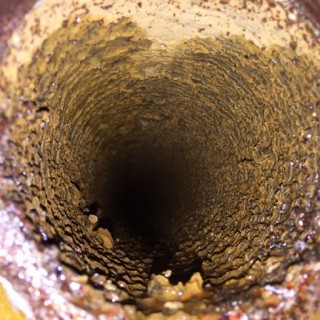 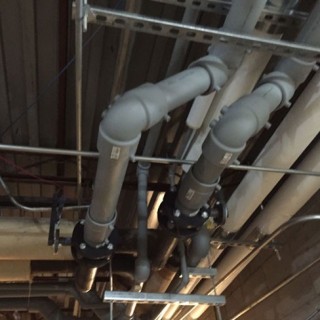 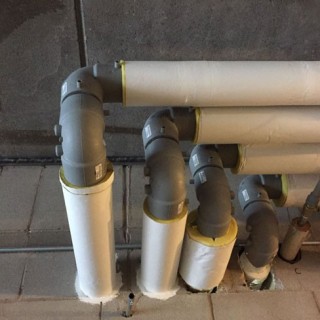 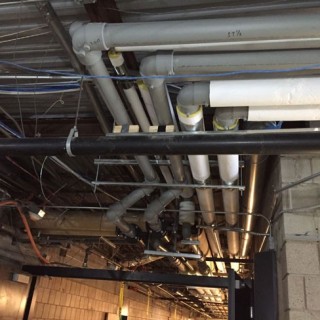 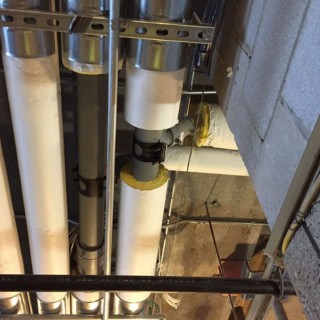 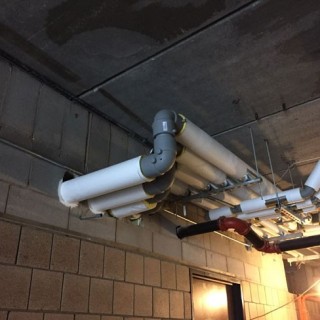 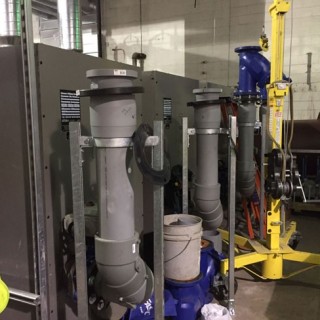 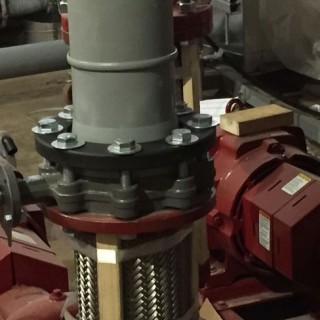 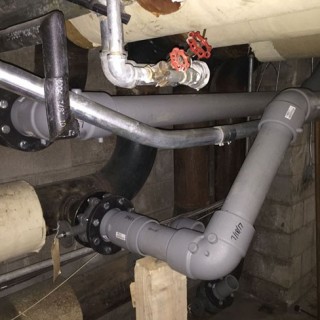 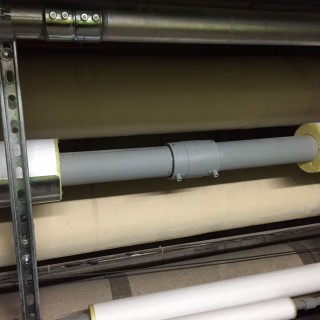 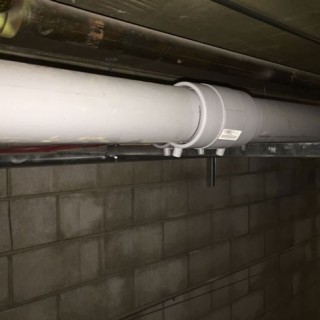