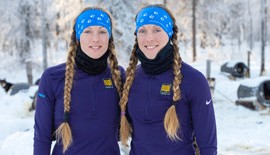 NUPI is sponsoring Anna & Kristy Berington, the twins who are currently running the Iditarod Trail Sled Dog Race 2017. Kristy is now a seven-time finisher, and Anna is a five-time finisher! Both twins most recently completed Iditarod 2016 which was a great race. The annual long-distance sled dog race started on March 6th from Settler's Bay, Alaska and will end in Nome around March 15th. Iditarod stands apart as The Last Great Race On Earth. It pairs the determination of a single musher with the hearts and strength of a team of dogs to try and tackle 1,049 miles of some of the most unforgiving arctic wilderness that can be found today. What is known today as the Iditarod Trail was largely developed during the late 1800s and early 1900s in the heyday of the Alaskan Gold Rush. Dogs had long been used by indigenous people for work on small family farms and transportation across the rugged, undeveloped Alaska interior. But it was the gold rush era that really made dog sledding a popular staple of Alaskan life, as dog teams were used to get people, mail and supplies to remote settlements and the resulting gold back out during the winter months. The introduction and increased use of both airplanes and snowmobiles in the 1920s, however, began to decrease the everyday reliance on dog sledding. The Iditarod has been run each year since 1973 and has included a ceremonial start in downtown Anchorage since 1983. The fastest Iditarod was just run in 2016 by Dallas Seavey in 8 days, 11 hours, 20 minutes and 16 seconds. Visit the twins' website Seeing Double Sled Dog Racing to find about their story, races and how they are doing in Iditarod! Watch the photo gallery. 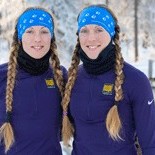 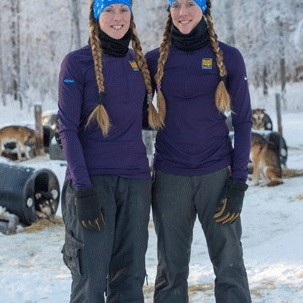 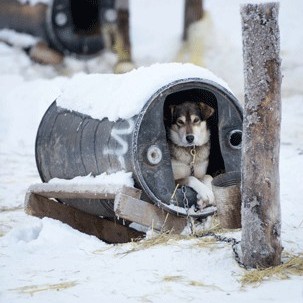 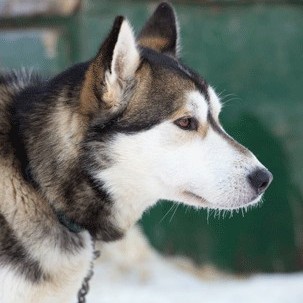 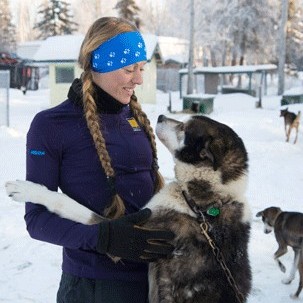 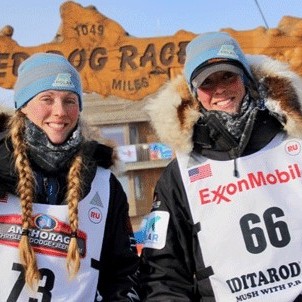 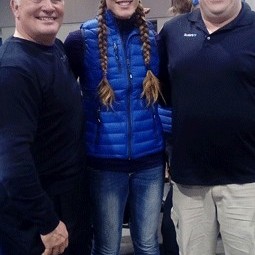 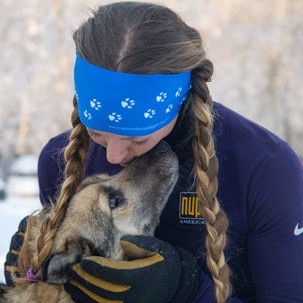 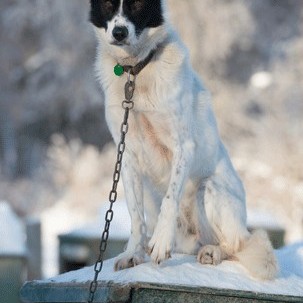 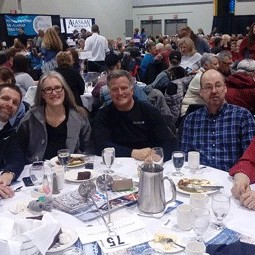 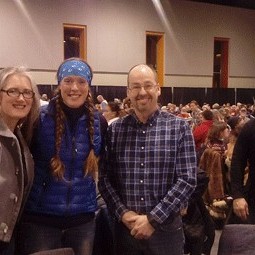 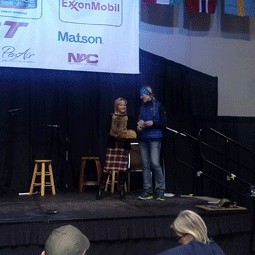 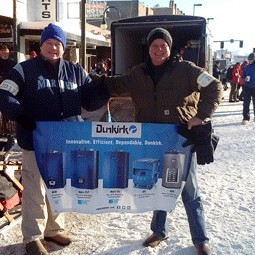 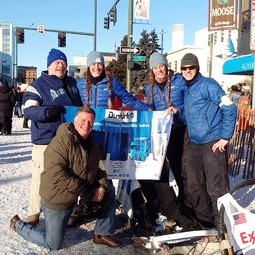 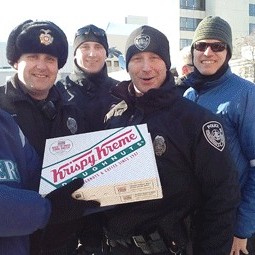 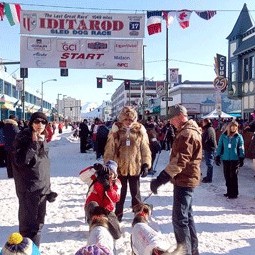 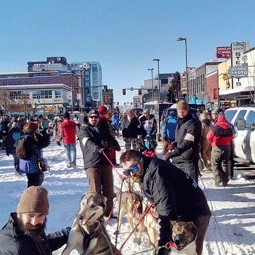 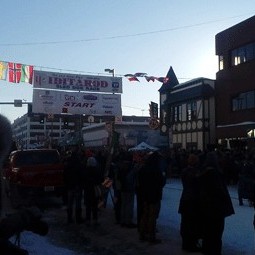 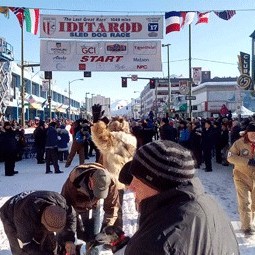 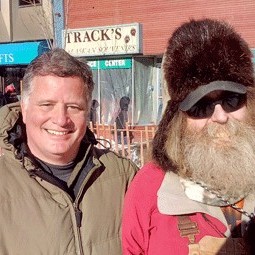 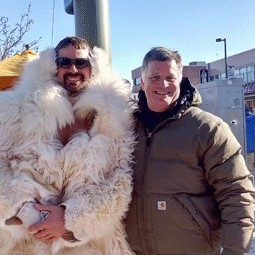 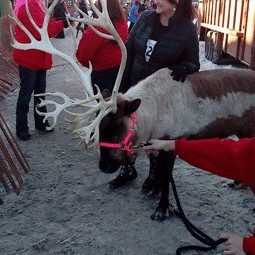 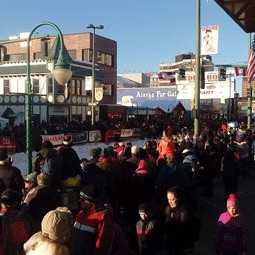